A great film about bad people: NO GOOD MEN 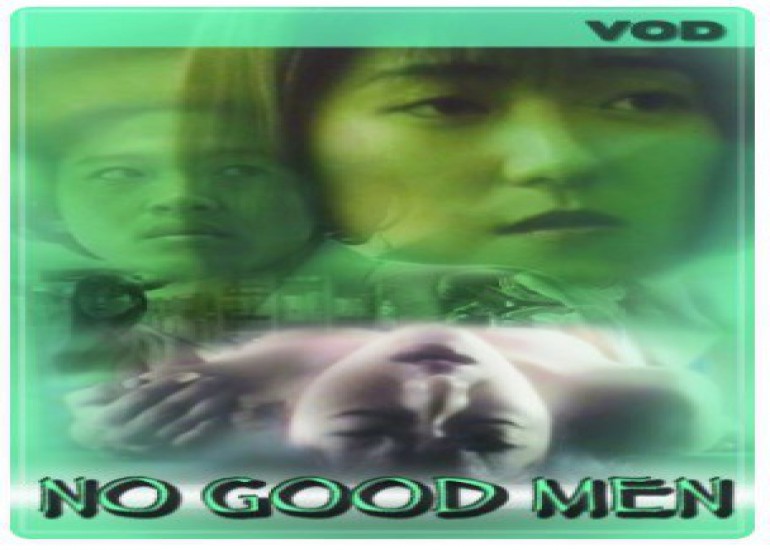 Takahisa Zeze and No Good Men

No Good Men: How the desire for intimacy can destroy a person

Could you believe that sometimes sex ISN'T the answer?! Well, that's the sad reality for our main lady Kumiko (Shoko Kudo).  She's pretty, sweet, a good worker.  As more of Kumiko's personal life is revealed we see that underneath all the innocence is a sexually insatiable woman who constantly needs to be in the arms of a man.  It doesn't matter who it is, strangers, friends, bosses, Kumiko has gotta have it.  It's not clear whether she is a full blown nymphomaniac, as she still takes much pleasure in knocking boots with Tokyo's finest.  Her desires slowly begin to erode all the good that she has to offer.  A random encounter with a stranger leaves Kumiko satisfied, not knowing that the man has recorded their session on tape.  Throughout the film she is terrorized by this tape, not only hearing it on her machine at home but also at work. 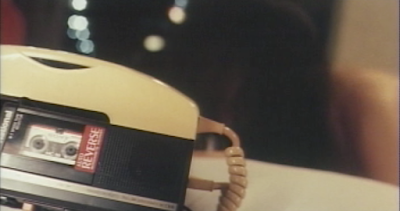 Kumiko's one glimmer of hope lays within a modest office cleaner (Yota Kawase) that happens upon the same laundromat that she is in.  The two have a drink (or ten) and spend an innocent night together, seeming to develop an actual connection.  He goes to great lengths in proving he cares, including going after the man that recorded Kumiko during a night a passion.  Motives and intentions tend to be not what they seem, however, and Kumiko must decide what lays ahead in her love life. 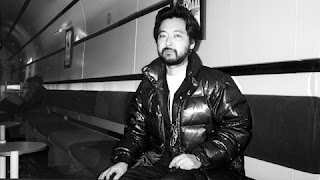 ...began his career in Pink films in the late 1980s, and is known for his incredible genre versatility and aesthetically pleasing pictures.  From action, to sci fi, to complicated romantic tales, Zeze's reach knows no bounds.  Before graduating from Kyoto University in 1986, Zeze began making experimental films. He began his career in the film industry working for Shishi Productions as a screenwriter and assistant director for various pink film directors. One of his most successful pink films is Anarchy in (Ja)Panty. After a decade of making pink films, Zeze turned to mainstream releases in 1997. In 2010, he received Award in Berlin International Film Festival in his film, Heaven's Story.  Our upcoming release, No Good Men, is a film Zeze made in 1995 and starringShoko Kudo and Yota Kawase.  Here is an excerpt from an interview Zeze did with Midnight Eye way back in 2003 that sheds more light on his inspiration and motivation as a film director.

Pink film is often seen as one of the last few reserves of the auteur. It is often said that as long as you deliver so many sex scenes in one hour, the director can fill the rest of the running time with whatever he wants. Is this true?

Yes it is. We believed it was true at the time, so we tried to make what we wanted to make, but some theatre owners and the "ojisan", the old men who just came to see pink films, weren't too happy with all the politics. The ones who upset them happened to be the 'Pink Shitenno', 'The Four Devils' - this was around 1992 when the critics first came up with this name.

In both pink film retrospectives at Rotterdam [in 1995] and Udine, the pink genre was presented as a kind of training ground for directors, a way to learn their craft but also a way to express themselves. Is this the way you felt about it when you first stared out making these films?

I do feel that in my case, it was a kind of training ground, a space to experiment. Maybe other directors feel differently, but for me that was certainly true. But even though we're talking about training or experimenting, it's not like going to school where you learn and prepare for the real thing that follows after. I made independent films that were shown in cinemas, so it was not just training and learning. The fact that I was actually already making films was always on my mind.
Even though I'm now in my forties, I haven't changed much from those days. I'm more experienced, but I'm still directing pink films. They are made with low budgets and when you have such a low budget there is more room for experimental approaches. Because if you don't do this, there's no way to compete with the bigger productions. So it's the low budgets that are great for trying out something new.

Is that the reason why you continue to make pink films?
Yes, it's one of the reasons. You have a great freedom of expression and the freedom to try new things. Another reason is that it allows me to make films with other people's money. When you make truly independent films you have to find financing and raise the money yourself. I'm not very good at collecting money. It's much easier for me to make the films I have in mind but to use other people's money for it (laughs).