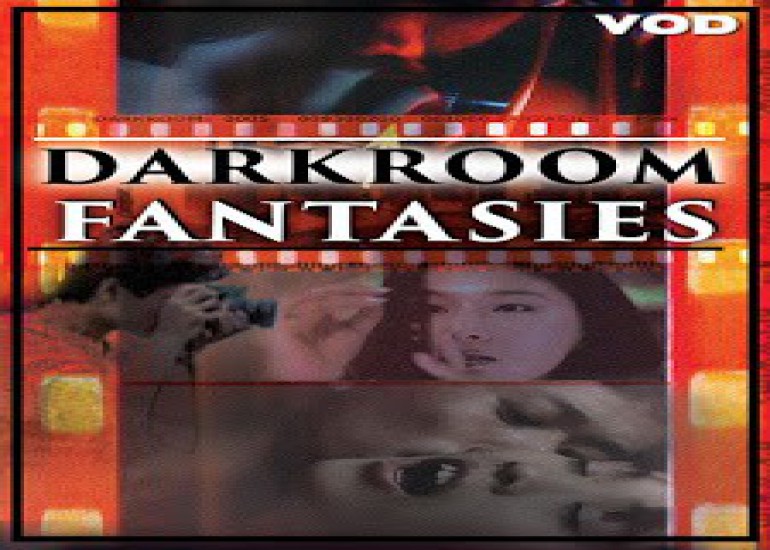 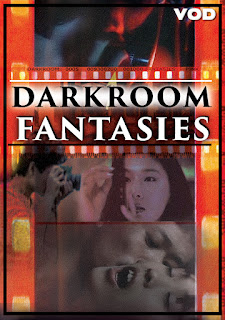 In 2008, a film called Departures won the Academy Award for Best Foreign Film.  It was a long time coming for director Yojiro Takita, who got his start in the pink films we know and love.

“Yes, my career as a director did start out in pink films,” Mr. Takita said in an interview with New York Times.  It’s a background he shares with well-known Japanese filmmakers like Kiyoshi Kurosawa (“Tokyo Sonata”) and Masayuki Suo (“Shall We Dance”). “But frankly,” he added, “at my age I look back, and pink films, regular films, to me they’re all part of the movies that I made. And they all express the joy I feel in the privilege I have of making all the decisions that create a world called a movie."

In Darkroom Fantasies, Noriko is a hard working but lonely journalist who works at a news magazine. As the film opens, Noriko leads her colleague, a photographer named Kajii, to a brutal crime scene in which a woman has been stabbed to death. His photographs along with her reporting have given new life to the magazine, and they continue to follow the crimes as they happen. Kajii attempts to contact a younger photographer, Shun, who was known to be in the area around the time of the first murder. Shun's involvement in the series of murders becomes more and more likely as they desperately search for the truth. 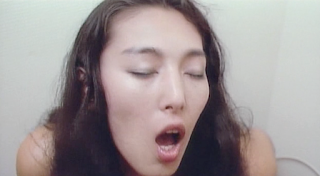 Darkroom Fantasies may not be quite Oscar worthy, but it is still an artistic film. Takita constructs a contrasting environment of light and dark, which reflects the world in which the photographer lives. Noriko, Kajii and Shun all take turns showing only parts of themselves before retreating back into the shadows, hiding their true desires and secrets.  Noriko, for example, loves working with her colleagues and covering impactful stories, but she spends her nights alone, with only herself to make her happy (in more ways than one).  Kajii is also hardened and serious, and spends all this time shooting and thinking about shooting (while he's not banging his lady friend).  Shun may be the most mysterious of them all, and well we're not quite sure what he wants, besides creeping on women with his telescope. He does get laid at the end of the film.  Sort of. 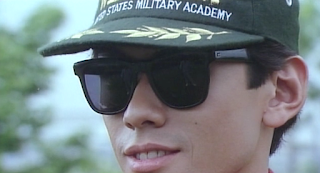 You can watch the trailer below, and learn more about Yojiro Takita in this article!