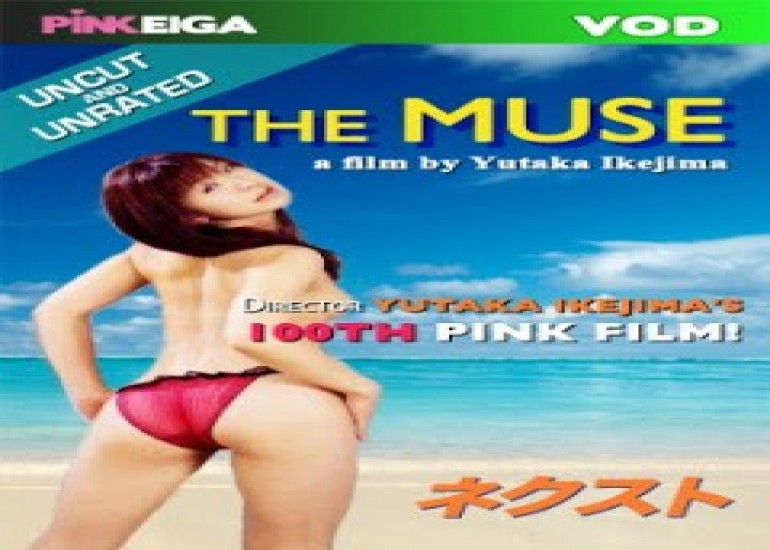 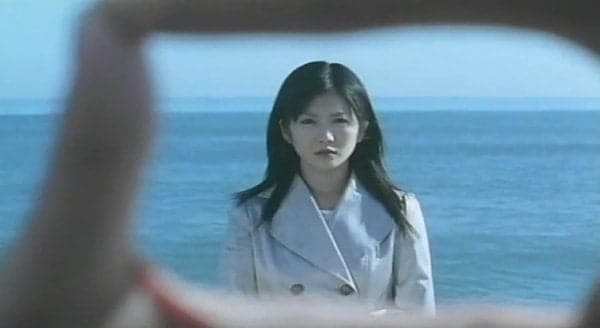 For his 100th film, Yutaka “Mr Pink” Ikejima decided to shoot a movie that functions as a retrospective of his career, in a production that earned him the Best Picture Award by PG magazine’s “Pink Awards”. At the same time, it initiated a fan-based movement of Ikejima followers, known as the “The Muse Syndrome,” making it one of his most significant works.

Takashima is a director, who, as he lies on his deathbed reminisces about his life, through the concept of the “muse” who has the form of a young girl appearing on a beach, while he tries to reach her. His memories are presented in three timeframes: First comes his latest period, when his assistant director has an affair with his wife, a protagonist in his pink films, and is about to abandon him in order to become a director by himself. The second depicts the beginning of his career, when he was trying (largely unsuccessfully) to become a theatre actor and then a pink film actor, again experiencing heartbreak from a woman. The third has him at his prime, when he directed his first film, and explains the presence of the girl on the beach.

Ikejima directs a film about filmmaking, starting with the introduction, which features the words of Samuel Fuller: “Film is a battleground. It is love, hate, violence, action and death. In a word, it is emotion”. The whole story seems to revolve around this phrase, as Takashima is a man that faced too many hardships in order to achieve his goal of becoming a director, and his blights continued until the end of his life. However, the ending of the film actually gives an optimistic perspective, despite the permeating drama that characterizes the production, through the words of Eric Rohmer: “Even if films are harsh, cruel, or full of death, I follow Renoir and believe in optimistic movies.”

“The Muse” also functions as a kind of documentary about the pink film industry, as it presents what happens behind the cameras in with realism. Furthermore, the artistry and the attention given to the cinematography are quite obvious, particularly in the scenes in the beach where Shoji Shimizu implements some impressive long shots, highlighting the beauty of the scenery.

Of course, this is a pink film, and in that fashion, the sex scenes play an important part, although not as significant as in other pink productions, since the focus here is on the general concept of movies. However, almost all of them are quite sensual, and benefit the most by the female actresses, all of which are very sexy and in different styles of appearance. The one where Riri Koda, who plays Takashima’s current wife, gives a hand job to his assistant director, and the ones with Yuria Hidaka, who plays the “Muse” are the ones that stand out.

The acting in general is on a very high level, with Koji Makamura giving a great dramatic performance in the first and last segment, and Naoyuki Chiba in the middle one, highlighting his character’s frustration and determination as young Takashima.

“The Muse” is a great, not just pink, but overall film, which highlights the abilities of the directors in the genre in the most impressive fashion.