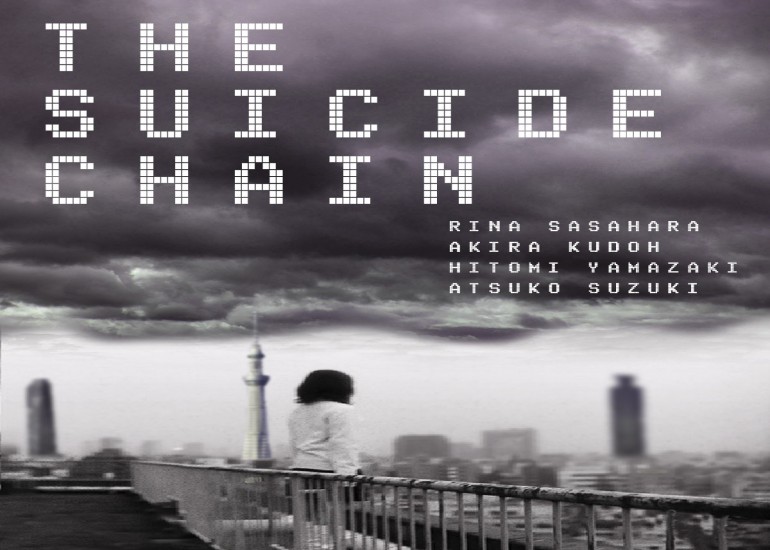 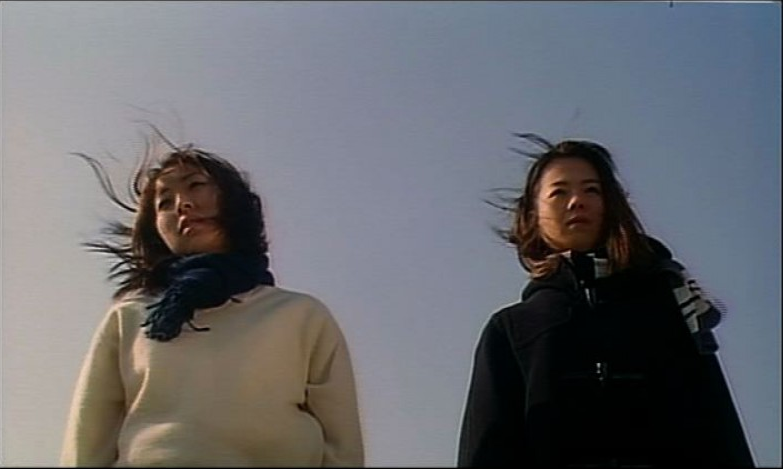 After being rejected by her crush, Chihiro, a young school girl turns to online dating service where she meets Makoto. Makato is investigating a series of suicides that he believes to be linked by an mysterious online persona. Bearing a resemblance to Makato's girlfriend who committed suicide and knowing two of the other schoolgirls who jumped to their death Makato attempts to force himself into her life. As the couple gets to know each other they become romantically interested in each other, but Chihiro still has lingering thoughts of a past romance and her friend's suicide.