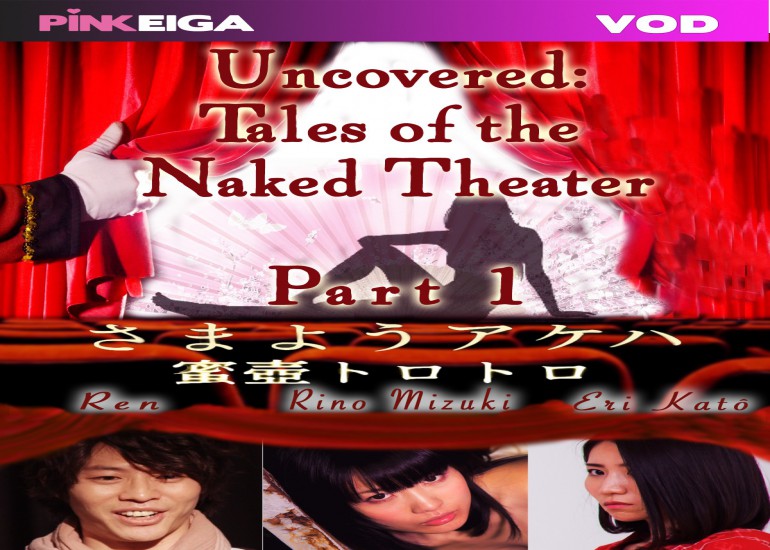 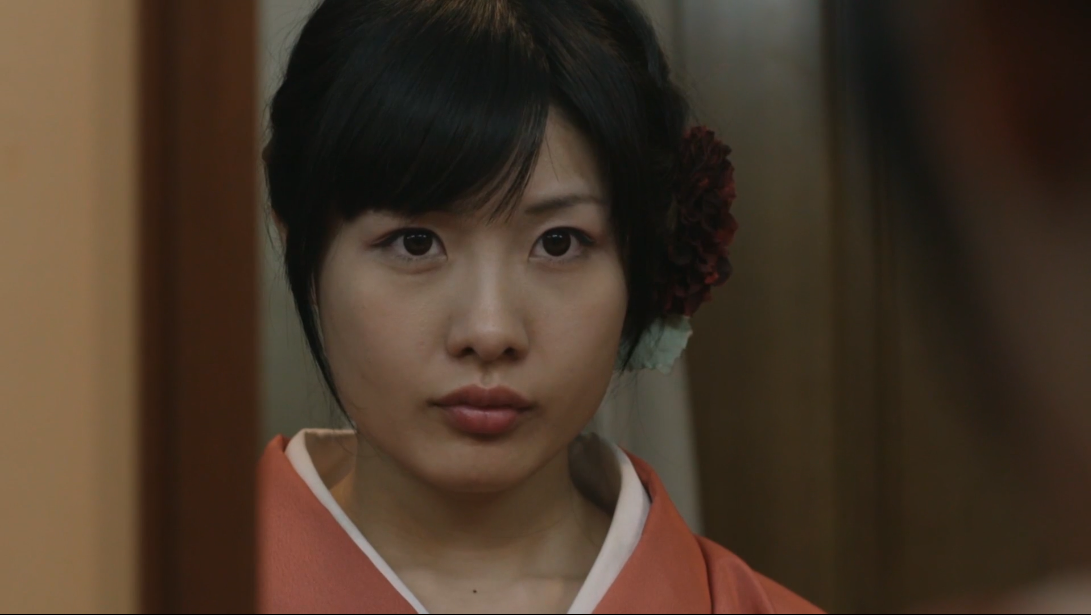 Ageha is a shy girl, who is seeking change and a place where she can indulge her creative side. When she comes across a theater troupe that performs entirely in the nude, she believes she may have found something to bring her out of her shell. She is quickly accepted into the group by the director of the show, Ren. With Ageha taking on the role of a muse, Ren plans a special performance for the troupe in the hopes to grow their popularity and showcase the rising star he sees in Ageha.

The young starlet's rise is a tough one though, as she clashes with the rest of the crew. With the women trying to bully her out of the troupe because of jealousy and the men being more interested in her body than her acting abilities, Ageha struggles to find her place and her voice. Escalating the drama amongst the troupe, a romance begins to grow between Ren and Ageha. In spite of all the drama, the team still pushes forward to try and make a name for themselves.

The film does seem to struggle a bit with its own identity, and as far as classifying this in any genre, it does not really have enough elements to comfortably place it under anything but the "Pink Film" banner. The comedy is subtle, the drama is light and the sex scenes are not overly gratuitous or deviant in nature. This may frustrate some viewers who are looking for a more defined and familiar product. Although still conventional in many ways, there are a lot of small touches in the story that makes this a notable film amongst its contemporaries in the genre. Descriptive words such as modern and original seldom appear amongst the current generation of Pink film productions, but this one feels like a progression in the genre and acts as an example that Japanese exploitation productions still have a lot they can offer to their audience.

The film's conclusion deserves a mention as the shift into it is rather shocking and almost non-sensical. It is uncommon for myself, as a long time viewer of Japanese exploitation films, to be left confounded by a film's conclusion, as abstract or unorthodox it may seem. Although I am unaware of the reasoning behind the closing sequence, it feels like it was executed in a way to play around with the audience and create a spectacle, much in the spirit of the troupe itself. 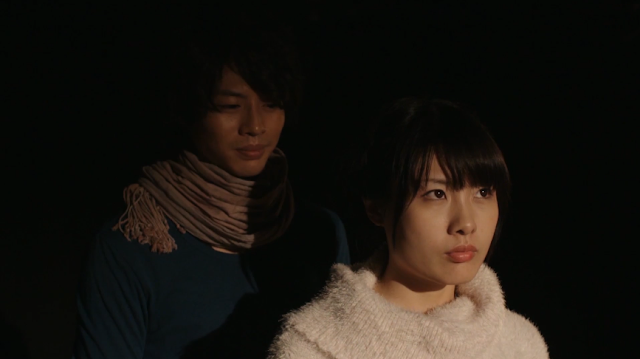 With the sequel "Uncovered:  Part 2" readily available, it should be noted that "Part 1" does work as a stand-alone production, with a definitive conclusion. Tackling a series can, at times, be more daunting than a stand-alone production. Luckily, fans will be able to get full enjoyment out of the product regardless of whether they choose to watch "part 2".

"Uncovered" sticks well to the tried and true formula of Pink production, but by making a few deviations in  and executing them with a well-written script and great cast, it becomes a unique and enjoyable experience amongst the modern entries in the genre.