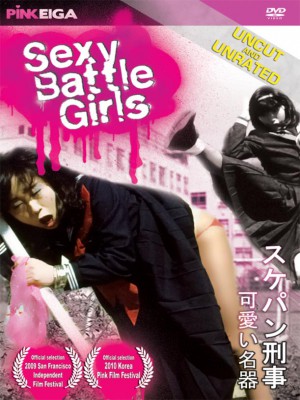 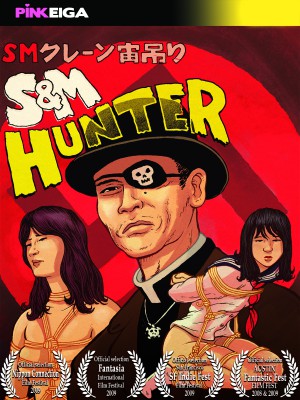 S&M Hunter is a kind of bondage superhero who has a talent for tying up women in configurations that leave them helplessly aroused. 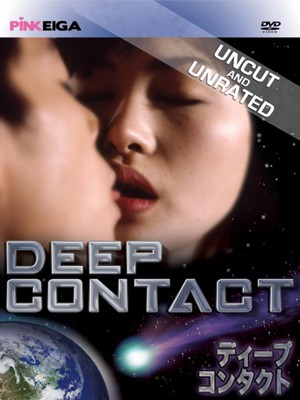 You too have the sexual psycho-kinetic ability to save the world! 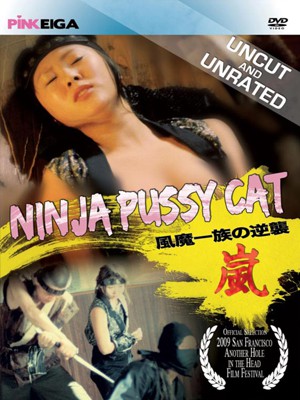 Hiroyuki Kawasaki’s NINJA PUSSY CAT was a huge hit in Japan and made the sexy MASHIRO a star, while also spawning the popular LADY NINJA KASUMI & KAEDE series! 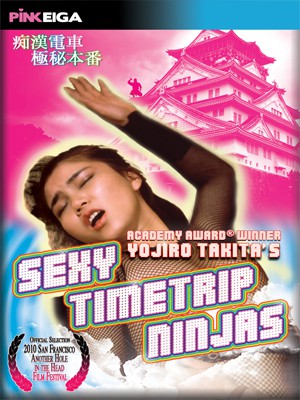 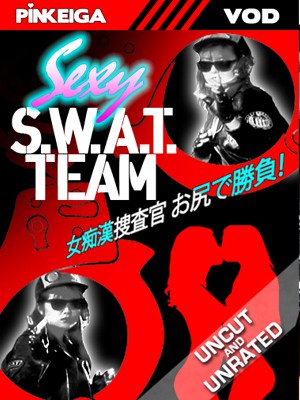 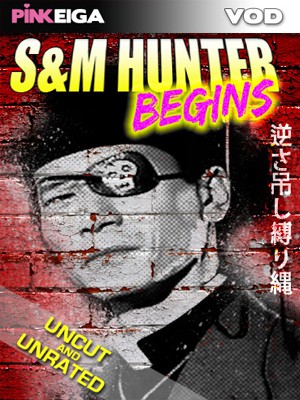 THE BEGINNING OF A LEGEND.

Offer "Sexy Battle Girls [DOWNLOAD TO OWN]" to a friend